Impact coefficient of this Journal is 0.142

has been one of the most important Journal of Persian Literature that has been referred.

Abstract
Layer stylistics is a new knowledge which one of the most methods for scientific and applied assessing and analysis considered literature texts and works and is a combined method of common stylistics, formalism and structuralism. Under this method, text or texts are divided into five layers of lyrics, vocabulary, grammatical , rhetorical and ideological where stylist assesses each layer separately based on governing principles on each layer and determines portion of each layer in finding and explanation thinking scope of composer and evaluates and defines composer’s objectives of composing the text. Since in every assessment and analysis of a text in regard of stylistics; the base of doing so is founded on distinct and high tolerance structures, then in this study due to highly distinct layers are vocabulary and ideological layers; we set to assess and analysis three works of Molla Abbas Ali Keyvan Qazvini (A.H. 1277–1357) including: Beheen Sokhan, Ostovar and Razgosha based on two layers as mentioned above. Methodology of this study is descriptive–analytical and library method along with critical dialogue approach. By assessing mentioned works, portion of each layer out of two layers in finding and explanation of mystic thoughts belonging to composer through composer’s works was determined. 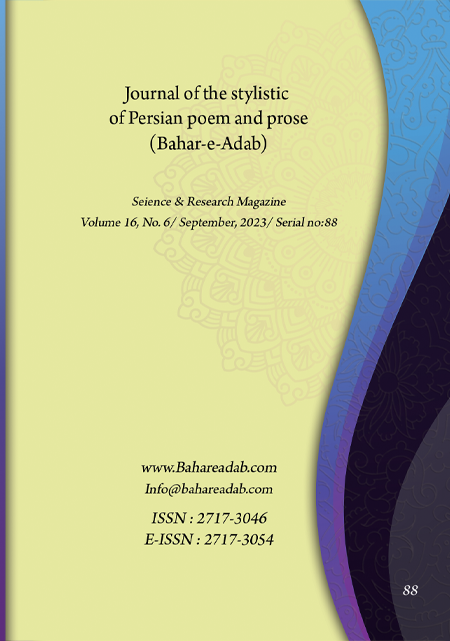 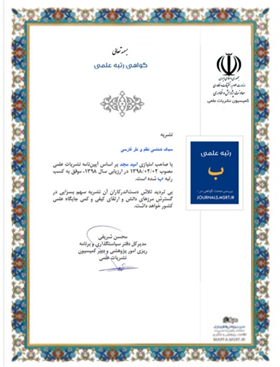 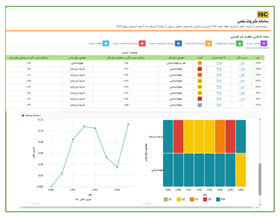 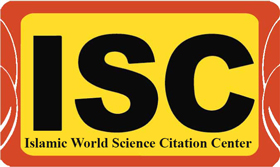 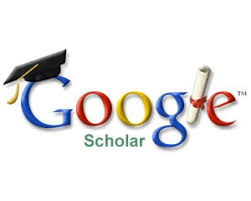