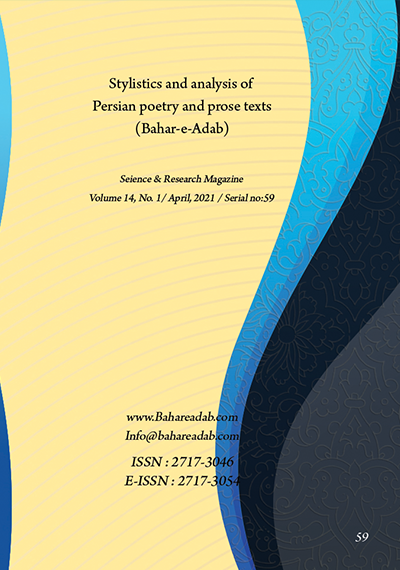 
BACKGROUND AND PURPOSE: One of the most important concerns of political thinkers is to determine the end of political affairs. This process is very important because it provides a basis for identifying institutions and is providing a benchmark for evaluating political institutions and discovering legitimate ways of exercising power. The main importance of this article is that the analysis of the text of Shahname as one of the ancient Iranians along with its comparison with modern political theories, can localize political knowledge in areas related to end of political affairs in Iran will help a lot. For this purpose, in this study, we seek to answer the question that what are the similarities between the Shahname as one of the first-hand sources of the political affairs in the way of governing and how were they implemented?

FINDINGS: In this area, the history of reflection on the end of political affairs in Iran dates back to the time of Zarathustra and Avesta and then the political thought about the aforementioned in ancient Iran is expressed in the form of Andars-naameh and Khodaay-naameh. Meanwhile Ferdovsi’s Shahname, as one of the ancient Iranian Khodaay-naameh that turned from prose to poetry after Islam, expresses the political thought of Iranians about the end of politics.

CONCLUSION: In Shahname’s system of political thought, several political ends have been drawn in line with new theories of political science in the religion of governance, such as security, welfare and prosperity, education and improvement of citizens, freedom and democracy, justice and protection of class bases which all very systematically are depicted in Shahname propositions for the efficiency of leading the country and the well-being of citizens and by implementing those, the excellence and happiness of the society will be achieved.